Retourner sa veste (To be a Turncoat) questions iconographical origin, interpretation and collective memory through a new reading of the 22 Major Arcana of the Tarot of Marseilles (a free interpretation of certain cards: impersonated by several players: the Fool, Temperance, the Star, the Hanged Man, the High Priestess, the Devil, the Magician, the Hermit, Death, the Chariot, the Sun, and the Lovers). Each version of To be a Turncoat was conceived especially for the space or context within which it was presented.

In December 2005, the first presentation of this research, which took place at the Geneva Centre d’Art Contemporain, was composed of two separate but complementary works. On the one hand, a Pisanello-like Medal “illustrated the double identity of Zorro & Bernardo: union, philosophy, nominative duplicity, oriental geometric aesthetics and traces of Christian culture could be the conceptual bearer of this amazing object, calling upon the figurative and personal tradition of Pisanello, that of the Quattrocento” (Grégoire Extermann).

On the other hand, To be a Turncoat was a free interpretation, in a performance, of three arcana: The Fool, Temperance and the Hermit. The costumes, the attitude and the reversible attribution of cards determined the interpretation of the actors (Nicolò Abbate, Mio Chareteau, Deirdre Foster) who, in turns, would take each other’s role.

In May 2006, a second version of To be a Turncoat, motivated by the architecture of the Villa Bernasconi, and integrating The High Priestess card, added a new piece to this work in progress (with Nabil Benaïssa, Mio Chareteau, Deirdre Foster, Emilienne Sawadogo).

In September 2006, during the exhibition of the Bourses des Fonds Berthoud, Lissignol, Chevalier et Galland 2006/2007 at the Centre d’Art Contemporain Genève, the performance Arcane nº 13 was dedicated to the Major Acanum with no name. The card represents a skeleton holding a scythe and standing upon blackened ground from where hands and feet emerge; in the inferior corners, the crowned heads of a woman and a man appear. This card has often been given a name: Death. Zorro & Bernardo chose to give it a flag and direct it in a solo performance thanks to a collaboration with Souphiène Amiar. 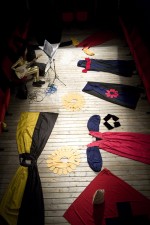 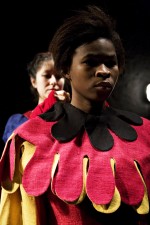 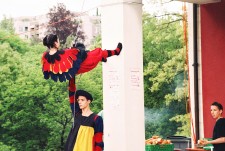 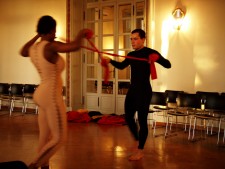 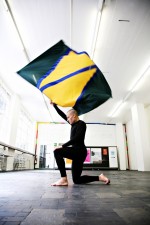 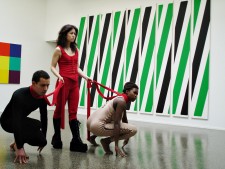 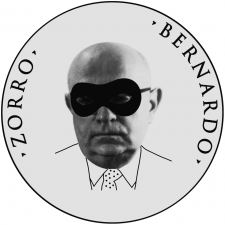 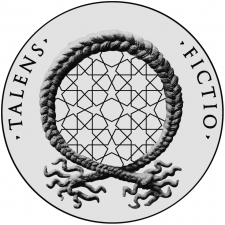