Into
Your
Solar Plexus

This artist‚Äôs book presents the sum of a multitude of journeys, people and stories collected and edited by Donatella Bernardi and stemming from her own family archives. The artist connects this whole documentation with works by Lebanese artist Saloua Raouda Choucair and her daughter Hala Schoukair, as well as with the Swiss Confederation Fine Art Collection.

Bernardi‚Äôs uncle and father, respectively a mountaineer and a scientist, were meticulous documenters of their travels around the globe. Their archives constitute the driving force behind the project. In the central part of the book, Bernardi takes over the Kunsthalle Bern for a number of months in 2015, in order to address the notion of political origin, personal mythology, necessity and contingency through art.

Bracketing the volume thematically at its beginning and end is an image section comprising the photographers' travel slides from the 1970s, in various formats and set within a strict pattern but with each composition of images filling an entire page. The middle section, printed on light-grey paper, contains a highly condensed presentation of the exhibition activities in chronological order: murals, performances, lectures, workshops, guided tours and so on. A¬Ýtimescale running across the top of the page divides each double page into six days or columns, and the images and texts are fitted into this frame as full-page spreads. Long entries extending over a number of columns combine with variable image and font sizes to create a diverse array of layouts. Arrangements comprising different types of images relating to an event often enable individual readings independent of the text. The design both unites the heterogeneous material and explores new connections and contexts.

Bernardi conceives Into Your Solar Plexus as a permeable organism, a time-based curatorial journey as well as an artist‚Äôs book, the perception and interpretation of which were influenced by the natural and political catastrophes that took place during the implementation of the project, such as the earthquake in Nepal or the assault on the Palmyra archaeological site by ISIS militants. 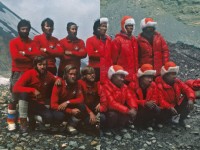 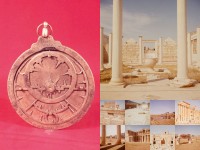 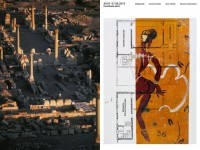 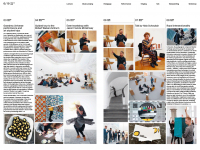 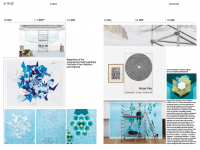 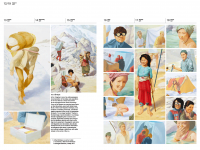 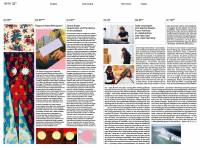 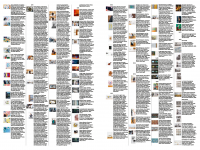 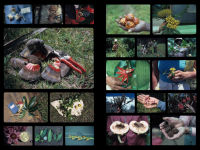