Printed and signed textiles are exhibited as curtains as well as shaped canvas. This new series of works designed from watercolour and gouache sketches has been made in collaboration with Fredrik Fermelin. In addition to the fabric pieces, also presented are a selection of Italian industrial movies form the Archivio Nazionale Cinema dâ€™Impresa (National Archive of Industrial Cinema)/CIAN): US Olivetti girls, a library for the employees of the typewriter factory in Ivrea, as well as a touring exhibition of proto-cyber displays and artefacts.

The first monographic exhibition by the artist in Geneva since a showcase installation at the MusĂ©e Ariana in 2013 devoted to "Hacker Grail", a series of porcelain pieces sculpted by a 3D printer, Same same but different follows on from MorgenrĂ¶te, aurora borealis and Levantin: into your solar plexus, a thematic exhibition held at the Kunsthalle in Bern from January to June 2015. It also precedes an important project by the artist: a solo exhibition Zoe, nanĂ  e Costanza (working title), opening in 2016 in the historic Galleria Valentina Bonomo in Rome. In Same same but different, Donatella Bernardi thematizes the place of art in Italian industrial history. The artistâ€™s work moreover reflects the specific context of the Hard Hat exhibition space, dedicated to multiples and publishing. 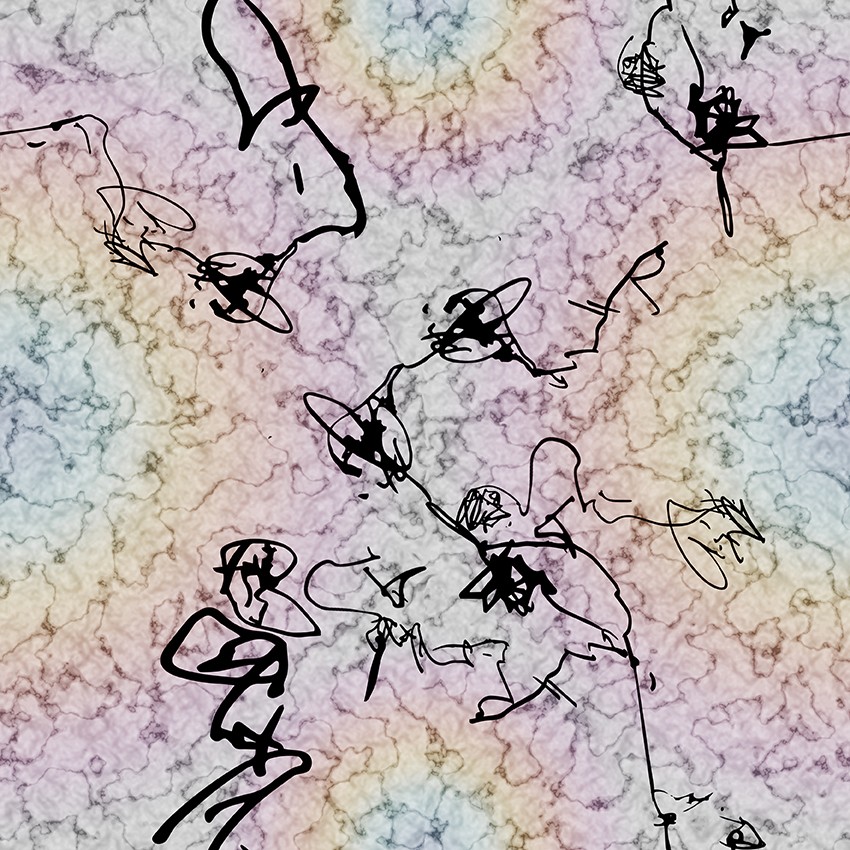 The set of proposed works is emblematic of the Genevan artistâ€™s approach. It consists of a shaped canvas, "The big oo00O00oo", in the form of the logo of the famous Italian brand Olivetti, together with two printed voile curtains, "Cerebrovascular insult (CVI)" and "L'Aquarelle", as well as "Olivetti Girls 1 and 2," a pair of videos with an accompanying eponymous sound piece. This group with its assorted motifs, whose aesthetics and means of production are characteristic of the digital era and of the visual codes of psychedelia, was made in collaboration with Fredrik Fermelin, a young Swedish artist and a student of Donatella Bernardi at the Royal Institute of Art in Stockholm from 2011 to 2015. In "Olivetti Girls 1 and 2", the archival image is as in a layout, off-centre and framed by the animated motifs that we also find digitally printed in an infinite design repeat reminiscent of wallpaper in "The big oo00O00oo", "Cerebrovascular insult (CVI)" and "L'Aquarelle". The thirty-minute long videos each present a selection of commercials by the Italian firm, together with powerful and almost utopian documentaries about the organisation of the factory assembly lines, and television coverage of the contemporary art exhibitions presented in the avant-garde Olivetti stores or in institutions. The hour-long sound piece is a collage and mixing of the film soundtracks used. It has a dual status as soundtrack for the two videos and as an autonomous sound piece for an environment. Also evoking the disappearance of this prestigious Italian firm that financed among many other cultural initiatives the restoration of historic works of art, Donatella Bernardi includes in the exhibition elements representing Palmyra. Photographic prints of the ancient city, taken by the artistâ€™s uncle in 1975, are presented alongside printed packaging from the Palmyra Kebab, a restaurant in Stockholm, the city where the artist currently teaches and where many Syrians have found refuge. 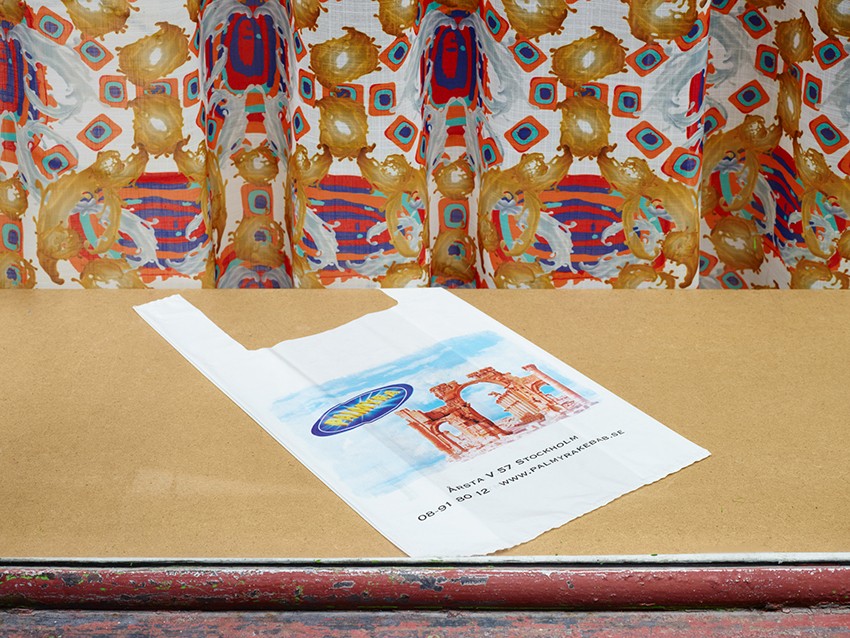 A series of lectures (Laurent Leibzig, Marco Maffioletti Boris Magrini, Federica Martini and Denis Pernet) is programmed to coincide with the exhibition and explores the links between contemporary works and industrial utopia, from the "Olivetti girls" to the companyâ€™s cultural centres, including the library for its employees, through to the regional and federalist political system for Italy devised by Adriano Olivetti (1901-1960).

On October 7, Federica Martini, art historian, accordingly discussed "factories as works of artâ€ť, while on 7 and 8 November, as part of a small weekend festival, Denis Pernet, critic and independent curator, and Laurent Leipzig, an IT specialist and connoisseur of computer design, participated in a short series of presentations. The former discussed Rossiniâ€™s opera Aureliano in Palmira (1813), while the latter looked at possible aesthetic links between Apple and Olivetti. On December 12, Marco Maffioletti, a specialist in 20th century Italian industrial history, will draw the intellectual portrait of Adriano Olivetti, and Boris Magrini, art historian, will analyse the function of digital machinery in the capitalist era, encompassing entrepreneurs, hackers and artists. 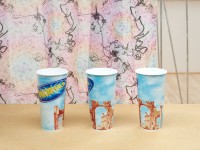 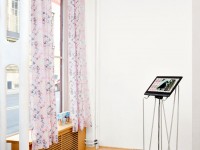 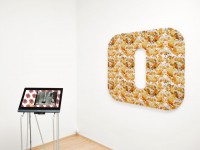 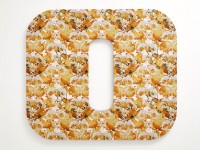 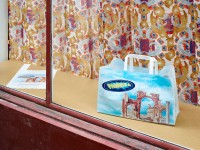 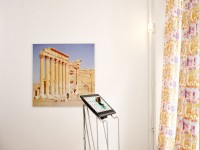 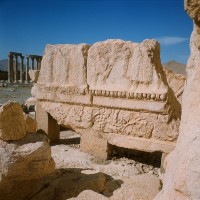 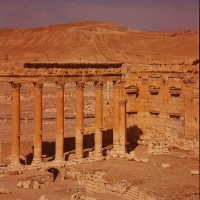 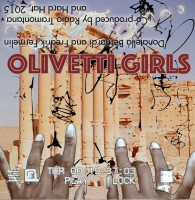 Inlay of the tape edition