In 2009, invited by the CAN (Centre dвҖҷArt NeuchГўtel) and the CCV (Centre culturel du Val-de-Travers), Eternal Tour focused on three main issues related to the history of the region:

1) the publication of Diderot and dвҖҷAlembertвҖҷs EncyclopГ©die, partly claimed to have been published in NeuchГўtel to avoid royal censure from Paris;
2) the figure of Jean-Jacques Rousseau, his thought and his walks through Val-de-Travers where he spent 3 years;
3) the oriental exoticism that influenced people as diverse as Le Corbusier in La Chaux-de-Fonds or Philippe Suchard and his chocolate industry and private minaret.

For this edition, Eternal Tour proposed a publication in a very popular form in the swiss part of Switzerland: the almanac. The book XZY is characterised by its transdisciplinarity and the freedom of its content, and is an essential part of the festival вҖңhappeningвҖқ. 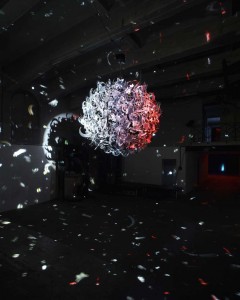 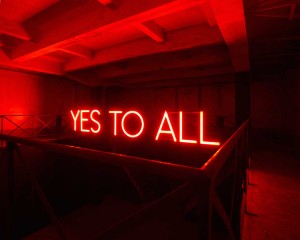 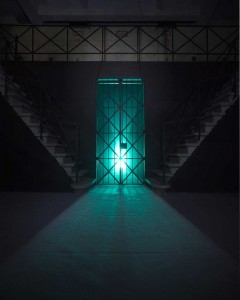 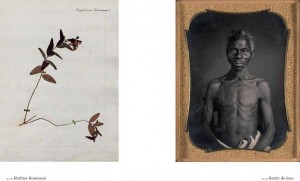