In Rome in 2008, hosted by the Swiss Institute, the festival started its research with an inquiry of the Grand Tour, the trip from the North to the South undertaken by European and North American young elites during the 17thâ19th centuries. In the construction of a common cultural background at the time of the rise of Neoclassicist ideology, what Italy and Greece were becoming played a key role. But what is happening today? Why does every European Nation-State (but also the US and Japan) still invest so much money in national infrastructures to allow young artists and academics to reside a year in the capital? Are they encouraged to discover the city and its inhabitants (Roman but also migrants from the South)? Why or why not? 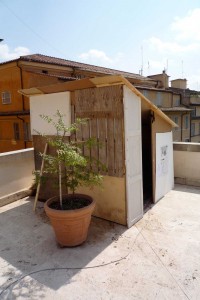